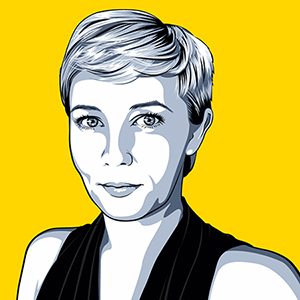 Gill specializes in online programming and providing high quality data outputs, tables and SPSS files. Gill is a versatile and capable online programmer utilising Surveycraft, Web Survey Creator and IDSurvey software tools. Gill has over 20 years’ research experience in the provision of consistent, accurate and relevant data. Gill works closely with researchers with a focus on questionnaire development and review, to create dynamic and interactive surveys.

Gill commenced her career as a surveycraft programmer in 1995 with AGB McNair, involved in data programming for CATI, CADE and early CAPI. Following 5 years as data processing manager for MRA Research, Gill entered into a partnership to create yellowSquares in 2003. With the merger of McNair yellowSquares in 2017, Gill has completed the full circle back to McNair where she now stands as a Director.

Gill has presented at AMSRS Conferences is both a supporter and contributor of the Better Surveys Project which, in conjunction with the University of Queensland, focuses on innovation and new experiments in digital and mobile survey design.