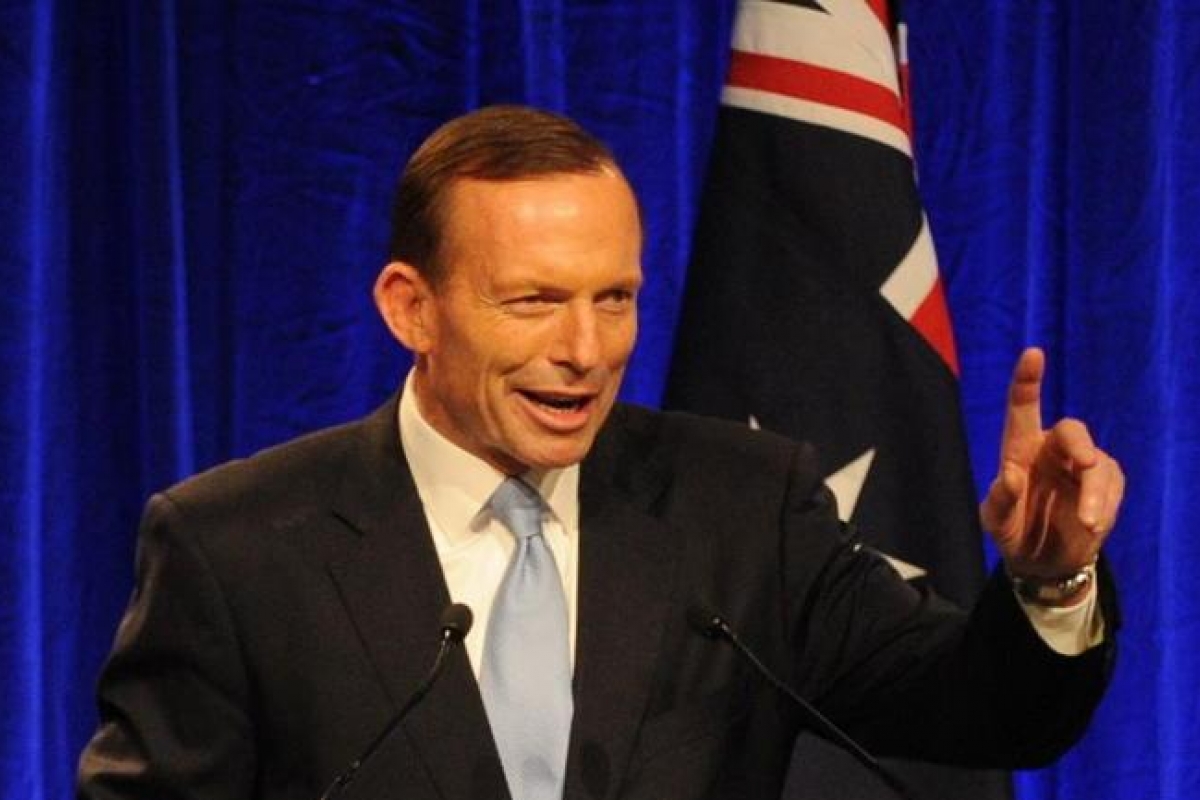 McNair Ingenuity Research has conducted a scorecard survey on the performance of the Abbott Government front bench in order to measure perceptions of performance at the 100 days anniversary of the Coalition Government.

A national sample of over 1,000 voters was asked to rate the performance of each of the front bench ministers on a scale of Excellent, Good, Average, Poor or Terrible.  Participants in the survey had the choice to answer that they ‘Didn’t know enough about the Minister’s performance’ in order to rate them, or that they ‘Didn’t know this minister’.

Ratings scores were applied as follows:  Excellent 100%, Good 75%, Average 50%, Poor 25% and Terrible 0%. People who did not know the minister or enough about their performance were excluded from the rating calculations.  The proportion of people who did rate each minster is shown in the summary results table.

While 95% of Australian voters feel they know enough about the Prime Minister, Tony Abbott’s performance to rate him, overall he has been rated at below average (a score of 42) – typically 22 by Labor voters (just below the Poor mark of 25) and 59 by Coalition supports – well below Good (which requires a score of 75).

Indeed the Prime Minster himself ranks near the bottom of the front bench ratings – with Malcolm Turnbull rating best – in fact the only Minister to rate an overall score just above average – at 51. Mr Turnbull was the top rated performer by both Coalition voters (62) and Labor voters (37).

The Treasurer, Joe Hockey was equal best amongst Coalition voters – who gave him 62, but his overall score was impacted by a measly 29 score amongst Labor voters.

Only half of voters (49%) felt they knew enough about David Johnston, Defence Minister, to rate his performance, but amongst those that did rate him, he rated well – in second place with an overall rating of 48.

Both Labor and Coalition voters ranked Christopher Pyne, holding the Education portfolio, as the worst-performing front bencher, at 20 (below Poor) amongst labor voters, 47 (below average) amongst Liberal voters – and an overall score of 35 – closer to poor than average.

The least-known ministers were Nigel Scullion (Indigenous Affairs), who was only rated by 43% of voters, followed by Bruce Billson (Trade & Investment) at 45%.

The survey also asked which party the voters had voted for in the House of Representatives (lower house) in the September Federal election, and who they would vote for if there was an election tomorrow.    Results have been summarised to a two party preferred result.

The poll was conducted by means of an online survey to an established representative research panel.  A limited sample high-response rate process was used to ensure a good profile of respondents.

The poll was conducted between Friday 14th and Wednesday 18th December 2013.

Participants in this poll comprised a nationally representative selection of members of the Surveyvillage online panel who had opted-in to participate in online surveys and who were entitled to vote in Australia.  In total there were 1,005 respondents who completed the poll.

The survey invitations were managed in order invite a statistically balanced representation of people in each major city and regional area across Australia, and the results were weighted to the latest population statistics by age, gender and location.

McNair Ingenuity Research has been providing market and social research since 2001.  McNair was the premier name in research – dating back to 1936.

All McNair Ingenuity Researchers are members of the Australian Market and Social Research Society, and all senior researchers are Qualified Practicing Market Researchers.  Both McNair Ingenuity Research and yellowSquares, which operates Surveyvillage, are accredited to the International Standard for Market and Social Research, ISO 20252.

Matt Balogh has 30 years experience in market and social research, including nearly a decade as Group Marketing Services Manager at News Ltd.  In the late 1990s Matt was General Manager of Quadrant Research before establishing Ingenuity Research. His vast experience in consumer and media research brings him into great demand with many blue chip Australian organisations. Matt’s specialties include social and media research, as well as health, safety and employee research, and his Masters’ thesis was in Political Opinion Polling.

Matt Balogh has long been very involved in the Australian Market and Social Research Society, including 3 years as Vice President, regularly speaking at conferences (and winning the Tony Wheeler Best Paper Award in 2006) and is currently on the Research News Editorial Committee.