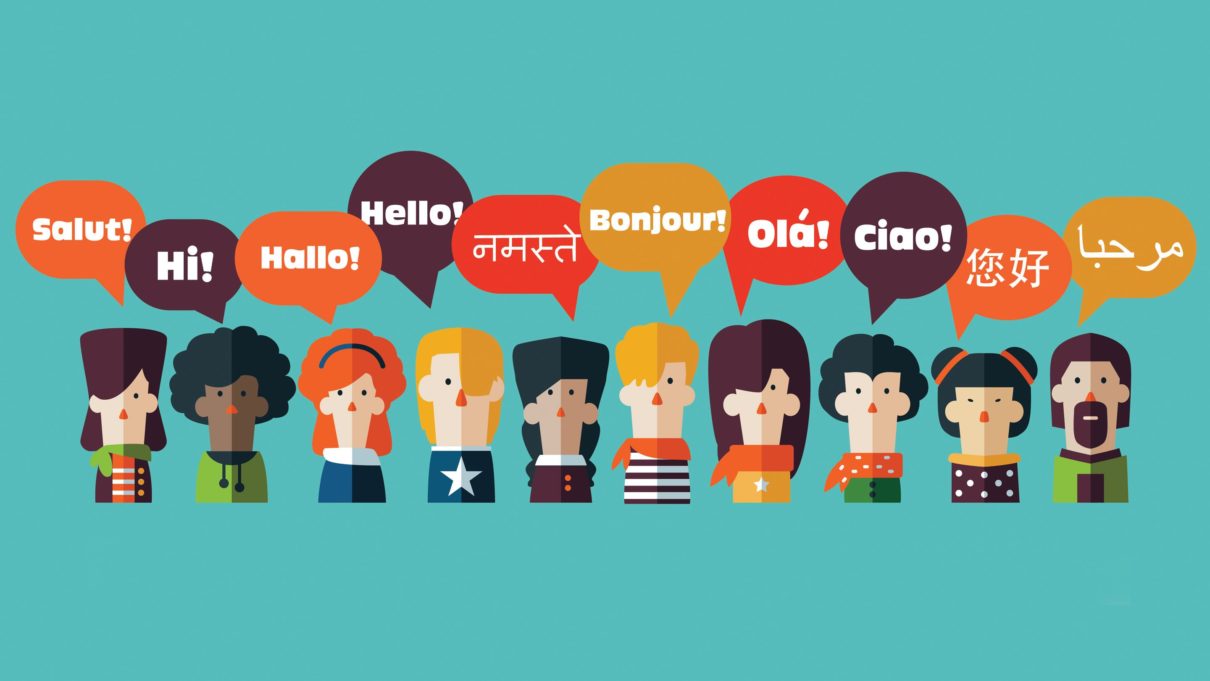 When we’re conducting research to inform evidence-based decision making, it is essential to include speakers of languages other than English, writes Angela Brooks. Yet the magic of meaning isn’t solely contained within the words we use.

In ethnically-diverse Australia, communication in languages other than English is important for overcoming disadvantage and enabling equal access to information, education, services, opportunities, rights, fair treatment by the law and legal representation, medical treatment and health assistance.

Equally, linguistic diversity is beneficial for economic, political, cultural, literary, artistic, tourism and academic interactions and for communication across generations of families.

Yet the magic of meaning isn’t solely contained within the words we use. Language is intrinsic to expressing culture and communicating values. It contains the essence of a culture and operates in a system of communication that incorporates subtle nuances of syntax, repetitions, inflections, honorifics, intertextualities, hierarchies, social situations, formalities, silences, and even phrases that can conjure an entire historical period. Some of these nuances are difficult to interpret or explain as they are learned and absorbed from early childhood.

The dynamics of an interviewer’s interaction with a respondent also communicates meaning beyond language. A smile can be detected even over the telephone.

Regardless of the subject of the research, a respondent needs to know that they will be heard and understood. Where there is an absence of rapport and trust, it can result in suspicion, biased responses and failure to complete an interview. A study in language is not only an indication of respect for the opinions being sought but is a sharing of cultural heritage that allows the respondent to feel a sense of belonging.

Interviewer Hui Sien, for example, believes that respondents ‘feel happy’ about being interviewed in Cantonese or Mandarin, and almost relieved to make a connection in their own language.

Initially we think of translation in terms of dictionaries and substituting a word with a word of equivalent meaning. An equivalent word doesn’t always exist in another language, so we look for meaning.

There are many elements that accompany language. Designing questionnaires in language is highly contextual. For example, amongst a Chinese audience, respect for both social and political boundaries would be considered. Phrases would be worded carefully in deference to the superiority of the respondent and to avoid surprises or potential embarrassment. Questions would be tailored in such a way that the respondent can answer truthfully without loss of face.

The dynamics of an interviewer’s interaction with a respondent also communicates meaning beyond language. A smile can be detected even over the telephone. When the interview subject is particularly sensitive, the interviewer may allow extra time for listening, an offering of validation to the respondent.

It is during face-to-face interviewing that speaking the respondent’s language with more than language is ably illustrated. Again, using a Chinese example, Hui Sien tells us that speaking in language is recognised as more trustworthy and genuine. Years of immersion in a language enables a contextual understanding. A Chinese interviewer, for example will:

Chinese audience feel relaxed. ‘Even if they do speak English, they love to talk in Chinese, especially older people,’ said interviewer Amy. And this is the crux. Speaking in language is a demonstration of a shared sense of equality. It triggers the emotion of ‘belonging’. It eases the respondent into a position where they feel their opinions are valued. And it is here that true insight into a respondent’s perspective is gleaned.

Meaning is influenced by context; it ischangeable, transient. Multi-cultural consultant Tina gives an example: ‘When translating the word “children” into Arabic, there are two words: One meaning your small children, كلافطا†, and one meaning your children of any age, ’. كئانبا

In this example, the online surveyquestion asked parents if they would support their children to pursue a career in the Australian armed forces. If the Arabic word meaning young children was used, it would evoke feelings of protection and elicit a negative response to the survey question. True insight is gained when the translation is not only correct but also relevant within the context.

It is also important to consider identity.A person can have multiple identities: mother, nurse, daughter, engineer, member of a community, or asylum seeker. The example above directs the respondent to identify as a parent.

Another research study, conducted in several languages, aimed to quantify a factual understanding of Australia’s migration policy and related advertising recall. The context of survey questions required respondents to identify with a very vulnerable role, that of an asylum
seeker. Therefore, the questionnaire needed to be designed to allay fears and misunderstandings that could arise.

Language is an expression of identity, and shapes our perception of ourselves, our values, and our roles. Our studies have shown that those born in a non-English speaking country, even with strong communication skills, may still feel marginalised. Speaking in language is a means of identifying with a respondent, recognising their perspective. It is by connecting in language that insights into identity can be accessed. The ability to speak in the language of the respondent initiates a connection that encourages participation in the survey.
‘I’ve noticed that our interviewers achieve more surveys when they speak in language but, more importantly, I can trust the communication and the insightful responses that offer valuable direction,’ says Tina.