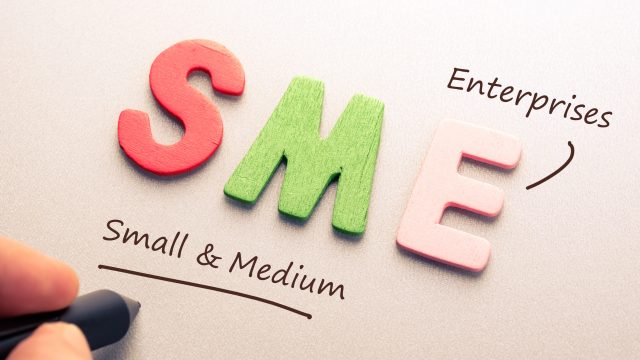 SME Association of Australia (SMEA) Chairman Craig West today released the findings of an extensive survey conducted by the Association. The report confirmed that although SMEs are generally upbeat about future prospects they still have concerns regarding many economic and bureaucratic ‘anchors’ that are holding back both the sector and economy.

The McNair yellowSquares survey was a high level priority of the Association’s Board that was restructured in February with  West appointed as Chairman.

Commenting on the survey West said, “The majority of SMEs surveyed expect both the Australian economy and prospects for revenue growth to improve over the next year.

A positive for the country is that over a quarter of the respondents expect to employ more people in the coming 12 months.

West continued, “An interesting observation is that the majority of this employment growth will be from businesses that were established post GFC when global economic uncertainty prevailed”.

“Only 12% of SMEs said they would employ fewer people in the year ahead”. Although optimistic about Australia’s economic outlook and prospects for employment growth SMEs considered the main issues making business difficult are –

When reflecting on the past 12 months, three quarters of respondents pointed to their utility costs having an impact on their business activities with 37% saying they had increased significantly.

Other noticeable increases were –

SMEs that have been in business for longer (6 or more years) are more likely to invest in technology than those that have been operating less than 5 years.

More than half the respondents (51%) had recently invested in mobile devices including tablets for their businesses.

The survey also confirmed that the majority of SMEs use their own savings to start their businesses and additional funds that are required to underpin growth and development will be sourced from their savings (46%) or a bank (43%).

West concluded, “As the main driver of Australia’s economic growth and prosperity, the SME sector has endured the worst effects of the GFC and looks to the future with cautious optimism”.

“In addition, the SMEA survey has confirmed that the Australian SMEs if anything are resilient and have an eye on the future utilising the latest advances in technology to position their enterprises for future long term financial success”.

“However, if the economic benefits that will be generated by the SME sector are to be realised, especially employment growth, and the capacity for Australian business owners to compete internationally, then government at all levels needs to cut loose the ‘anchors’ of bureaucracy, red tape and related costs/charges”.

“As the peak body committed to being the leading voice of Australia’s SMEs with over 18,500 members, the Association will continue its vital role representing the sector. Most importantly, the findings of this survey will provide a comprehensive roadmap for the Association’s future programs, initiatives and activities”.

Issued by the SME Association of Australia www.smea.org.au