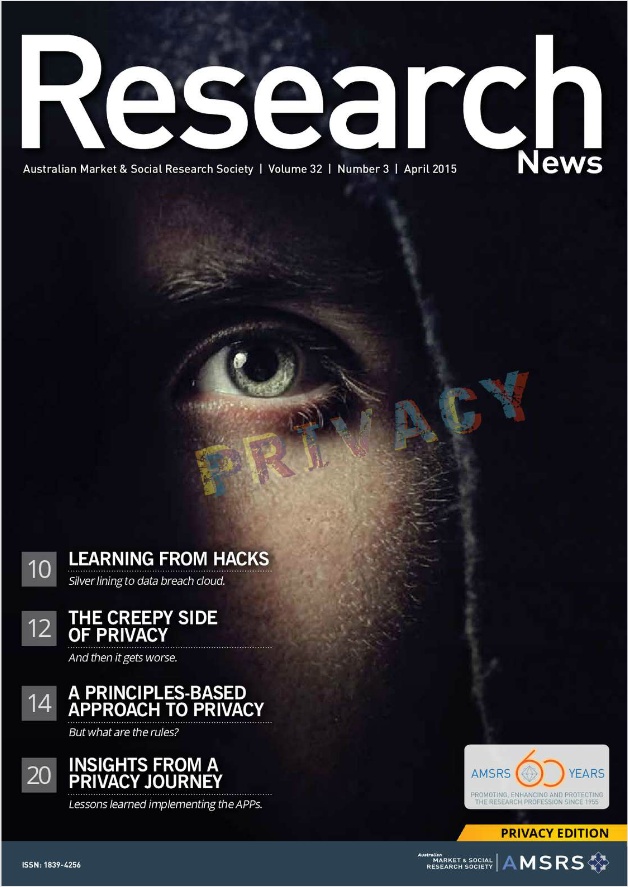 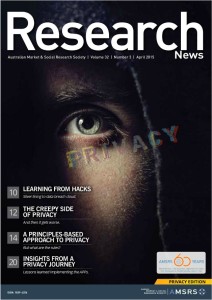 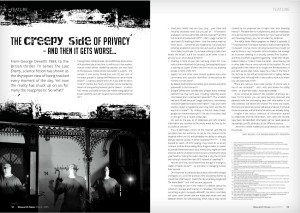 From George Orwell’s 1984, to the British thriller TV series The Last Enemy, science fiction has shown us the dsytopian view of being tracked every moment of the day. Yet now the reality has snuck up on us, for many the response is: ‘So what?’

Oh, and by the way, all IP addresses and GPS location information are provided to the whole world for free by the US Defence services(14) .

The US dominates control of the Internet, and the US president has the authority to call for the Internet to be disabled within the US, and probably the ability to seriously disrupt Internet access in other countries(15)(16)(17)(18).  If they wanted to switch off GPS locating, they could do so at any moment. A bit like the breaking of the Enigma codes, it is better to provide these services to your enemy (you might not have enemies, but the US Defence services have a few) than to show your hand by flicking the switch. But that is why the Chinese are rushing to build their own GPS network of satellites(19).

Yet with all of this, we still don’t know the age of Ki Jong Un, leader of North Korea(20) – so someone is managing to keep their secrets.

One response to paranoia about data collected by Google and Apple, is to pose the question: Why would they bother to collect that information?  Watch the documentary Google and The World Brain(21) and it will become apparent.

In Australia we are in the midst of a debate about the collection, storage and sharing of metadata information – something as yet to be legally defined(22), but which most likely will cover: when phone calls are made and emails sent and between whom. For web browsing, which may or may not be covered by the proposed law, it might mean your browsing history(23) .This latter item is murky territory, because metadata is not supposed to include the content, but if you have someone’s web browsing history, you can see what they looked at.

The ABC’s Media Watch program on March 2 (episode 5)(24) reported that if someone wanted to leak something to the media with minimal chance of being tracked, they should not use a phone or any computer communications but arrange an in-person meeting in a security camera-free location – and Ross Coulthart is quoted suggesting `dead letter drops’, (letters hidden in holes in trees in a park) – remembering not to drive, take a bus or carry a phone to the location. Oh, and going back to the reference to Google and The World Brain, if you can’t access that movie, leave me a note in the hole in the 3rd tree on the left at Centennial Park in Sydney before midnight, and I will reply with a note under a rock as to where you can download it from.

There are rumours that a vast number of phone calls in the US are recorded(25) – and… well, who knows the reality there – or anywhere really?…Australia included.

If you continue to research the question of privacy, as I have for this article, you can easily become obsessed and paranoid with the astounding ease that information is not only collected, but stored and shared. The more one learns, the more one becomes concerned about whatever it is that all those companies, with all that information, are actually doing.

Imagine if the various collectors of information started to collaborate and link information…even when the records have been ‘de-identified’, information can be fused based on increasingly specific attributes across different sources.