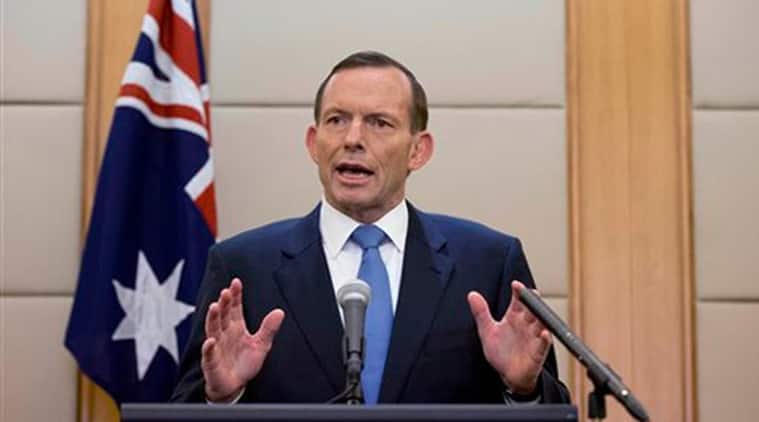 McNair Ingenuity Research has conducted its third scorecard survey on the performance of the Abbott Government front bench in order to measure perceptions of performance at the second anniversary of the 2013 election.

A national sample of over 1,000 voters were asked to rate the performance of each of the front bench ministers on a scale of Excellent, Good, Average, Poor or Terrible. Participants in the survey had the choice to answer that they ‘Didn’t know enough about the Minister’s performance’ in order to rate them, or that they ‘Didn’t know this Minister’.

This poll compares performance perceptions of the Abbott Inner Ministry two years after the election, compared to a similar poll conducted at the Government’s one year anniversary – conducted last September.

Compared to the survey conducted in 2014, when the results showed a range of ministers with improving and declining satisfaction ratings, the 2015 results generally ranged from a small improvement for most ministers, with a few achieving stronger improvements – namely Kevin Andrews (+27%) in his new portfolio of Defence, and Christopher Pyne (+17) in Education.

In fact, only one front bencher had an overall decline in satisfaction (-6) and that was Prime Minister Tony Abbott. Barely more than half (55%) of coalition voters are satisfied with his performance.

The poll also asked about voting intention – which remains in favour of the opposition, at 53% after preferences.

Respondents to the poll were given a list of the current government front bench, and asked to select which one would make the best Prime Minister. Less than a quarter of coalition voters preferred Tony Abbott, in favour of Julie Bishop (25%). Strategically, Malcolm Turnbull would be the best choice for the coalition, with his 25% support amongst Labor voters. However, the most striking component of the results was that nearly a third (32%) of voters said that none of the front bench would make a good Prime Minister, including 19% of coalition voters.